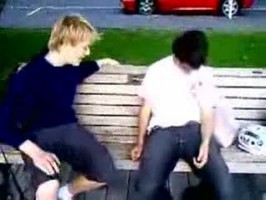 The most popular techniques used are variants of the handshake induction and arm pull induction. Both cause a moment of confusion in the subject being hypnotised and then a suggestion is made so that the subject goes into an altered state.

Street hypnosis is easy to learn and is often found on Youtube, however since no formal training is offered, so if the subject has an abreaction, they are often abandoned and left to deal with it on their own.

Those who practice street hypnosis should abide by the Hypnosis Act, although many don’t. If caught, the hypnotist is liable to prosecution if they are found violating the act.